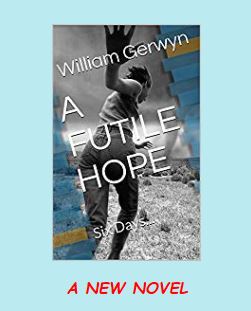 A Futile Hope us better than hope at all. Maybe.

When the world comes to an end, it ends everywhere. Where you live and where I live. We are all equal before our Doom.

The Earth will be obliterated in Six Days and there is absolutely nothing anyone can do about it, other than ignore it, get seriously depressed, party, get drunk, stoned or just pray.

Morality is in freefall and normal everyday physics appears to have gone on holiday.

So, why bother hoping for salvation when you could simply point at the bastard thing in the sky that's going to kill you in six days’ time.

Jack has withdrawn from the world and lives in the middle of the countryside in near total isolation and self-sufficiency. For the first time in many years, he is happy in his state of pessimistic optimism and growing his tomatoes. One evening, on a small beach, he meets Jenny Holmes, who is even more damaged than he.

She has lost her child, been savagely beaten by a partner, been in a coma and, to top it all off, was kidnapped by a cult, from whom she escaped. They meet, they recognise something familiar in each other, quickly establish a deep trust against the backdrop of the end of the world and fall in love.

But there remains the problem:

The Earth will be obliterated in Six Days.

A wormhole is an alleged space tunnel with a Black Hole at either end. Other than being mooted in Einstein’s Theory of General Relativity, true understanding of the mechanisms of how a wormhole can form naturally, let alone how it would move, is beyond known scientific knowledge.

Nonetheless, it moves and its trajectory is persistent and true.

However, Einstein’s Cats seem to be aware of something that neither Jack nor Jenny is. As the wormhole gets closer, Time, Dimensions and Universes temporarily overlap and central to all this are Jack and Jenny. 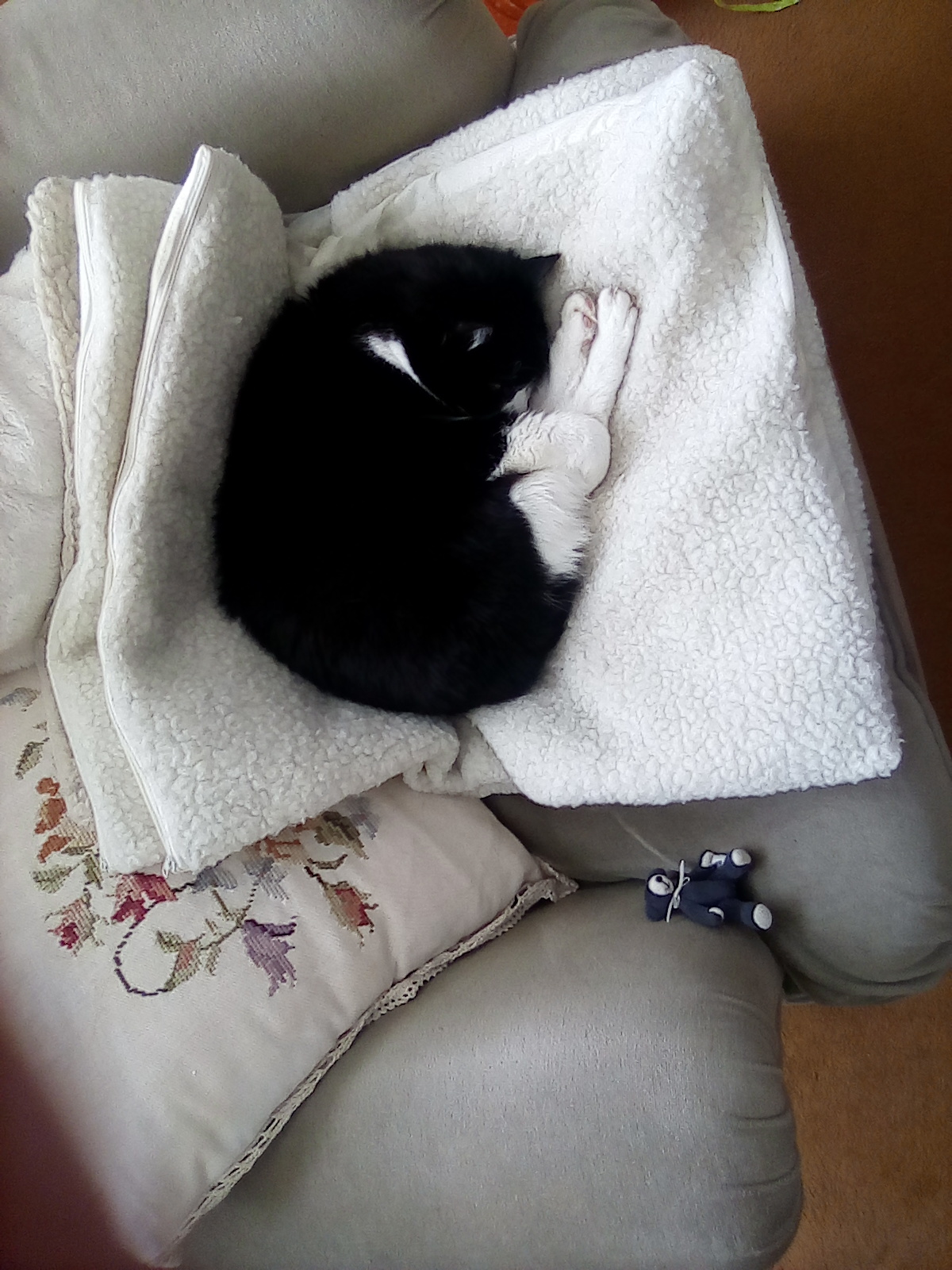 Still, the cat slept on.

All in flux
Except Human Nature at it's Worst

Enter Jenny. Having once been kidnapped by maniacs, they are now even more desperate to get hold of her, because they believe that she can help save them. Jenny thinks this is insane, as does Jack.

Enter a man who died and was buried in a pauper’s grave seventy years ago.

Jenny and Jack seem to have accepted their fate and wish to do nothing more than spend their last six days together in a rural idyll, well away from humans, in each other’s arms under a warm duvet.

Sadly for them, in addition to the devastation heading their way, some maniacs are after Jenny for a reason only known to them. The latest recruits are more than happy - and desperate enough - to kill Jack to get to Jenny.

Loving, sarcastic and building up to a nice violent climax.

And their problems don't end there.

The price of an eBook tends to be substantially cheaper than a paperback. Consequently, we can take greater risks in what we are reading.

Please Click on the cover image below for a look inside 'A Futile Hope - Six Days...'